Automation: IoT and AI - the Future of Democracy


Today's computers work on bits that exist as either 0 or 1. Quantum computers aren't limited to two states; they encode information as quantum bits, or qubits, which can exist in superposition. Qubits represent atoms, ions, photons or electrons and their respective control devices that are working together to act as computer memory and a processor. Because a quantum computer can contain these multiple states simultaneously, it has the potential to be millions of times more powerful than today's most powerful supercomputers.

A processor that can use registers of qubits will be able to perform calculations using all the possible values of the input registers simultaneously. This superposition causes a phenomenon called quantum parallelism, and is the motivating force behind the research being carried out in quantum computing. Due to technical obstacles, till date, a quantum computer has not yet been realized. But the concepts and ideas of quantum computing has been demonstrated using various methods like NMR, Ion Trap, Quantum Dot, Optical Methods, etc. A quantum computer manipulates qubits by executing a series of quantum gates, each a unitary transformation acting on a single qubit or pair of qubits. 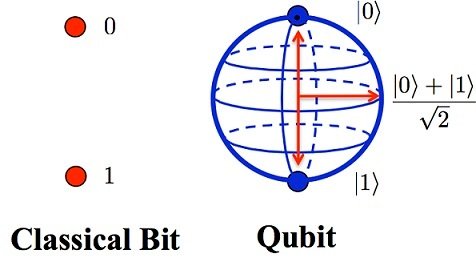 In applying these gates in succession, a quantum computer can perform a complicated unitary transformation to a set of qubits in some initial state. The qubits can then be measured, with this measurement serving as the final computational result. Research must devise a way to maintain decoherence and other potential sources of error at an acceptable level. Probably the most important idea in this field is the application of error correction in phase coherence as a means to extract information and reduce error in a quantum system without actually measuring that system. Thereby, quantum computers will emerge as the superior computational devices and perhaps one day make today's modern computer obsolete. 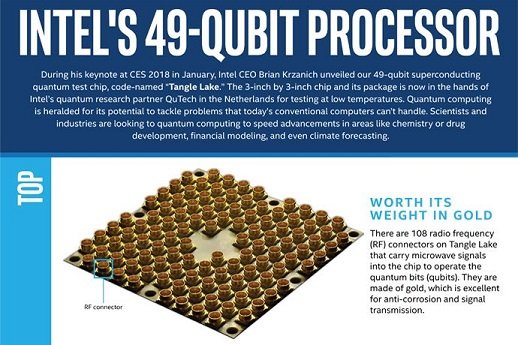