Automation: IoT and AI - the Future of Democracy ?


Technology in politics means much more than election hacking scandals. Technology is present in all facets of political life, and more than ever, political scientists are paying attention to its effect on democracy. Automation is becoming more advanced and ubiquitous and the amount of data collected and distributed by governments (and corporations) is increasing rapidly in volume and scope. Who has access to that data, and what power they have to use it, are fundamental concerns.

Most of these concerns stem from existing threats. For example, many are worried about automation’s impact on empowering authoritarian leadership, enabling autocratic regimes to more effectively surveillance their citizens. This is indeed an important concern: as the January 2019 issue of the Journal of Democracy reports, artificial intelligence (AI) plays a significant role in the Chinese crackdown on the Uyghur minority group in Xinjiang.

China’s western Xinjiang region, home to the Uyghurs, has effectively become “a ‘frontline laboratory’ for data-driven surveillance.” Cameras are ubiquitous in Xinjiang, and their view extends well outside urban centers. The methods employed in this province may well foreshadow the nationwide implementation of similar “predictive-policing tactics” in the months to come. Xinjiang is also the place in which DNA-collection efforts have taken their most extreme form. 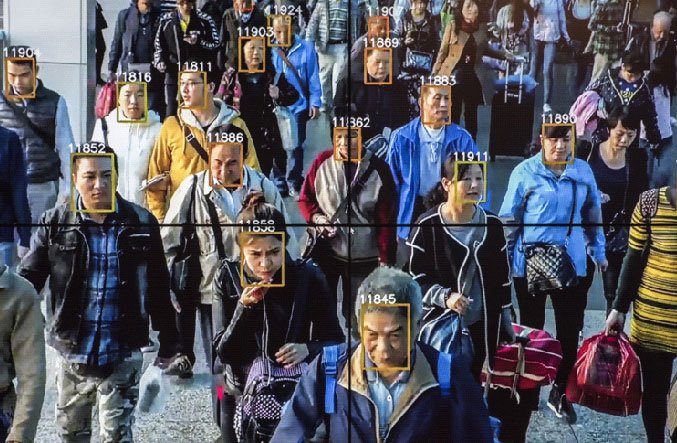 These surveillance efforts mirror a pattern known as “digital totalitarianism.” PRC State Council documents indicate that this AI will be used to “maintain social stability,” which may allow the government to, for example, predict and silence protests. Because “restraints on the handling of personal data that are present in democratic societies do not apply” in China, rulers can “turn [citizens’] information, habits, and desires into powerful levers of control” by “persistently link[ing] people’s identities and activities.” (Sources: Journal of Democracy, The New York Times).